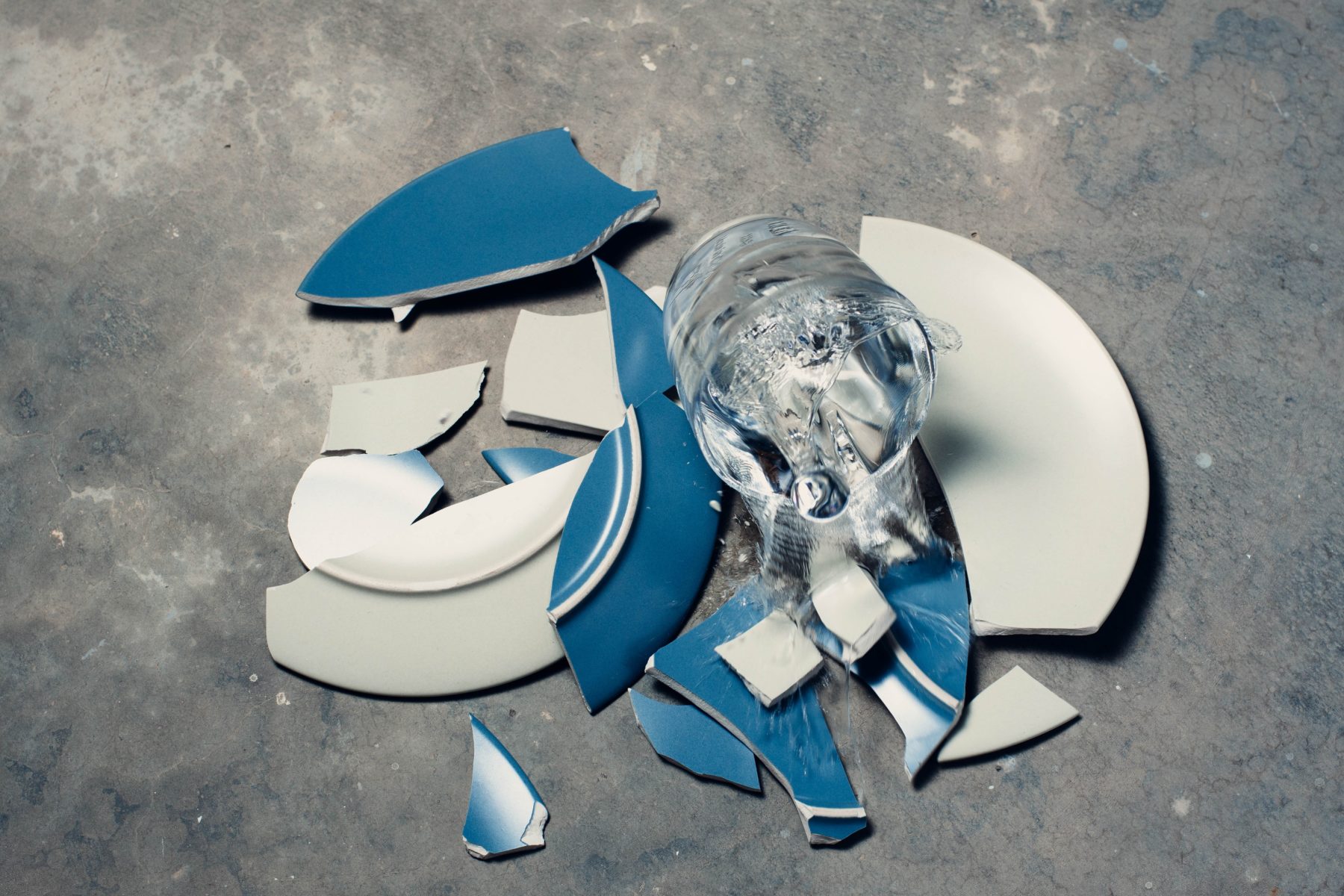 Congratulations for your errors!

Congratulations for your errors! According to the dictionary, a mistake is a “breach of a rule” while an error is “believing what is false to be true.” At Qoclico, a mistake is considered to have occurred when, for example, a verb is not conjugated in the right tense when the tense in question has already been learnt and should have been mastered. It will be an error, if the tense expected 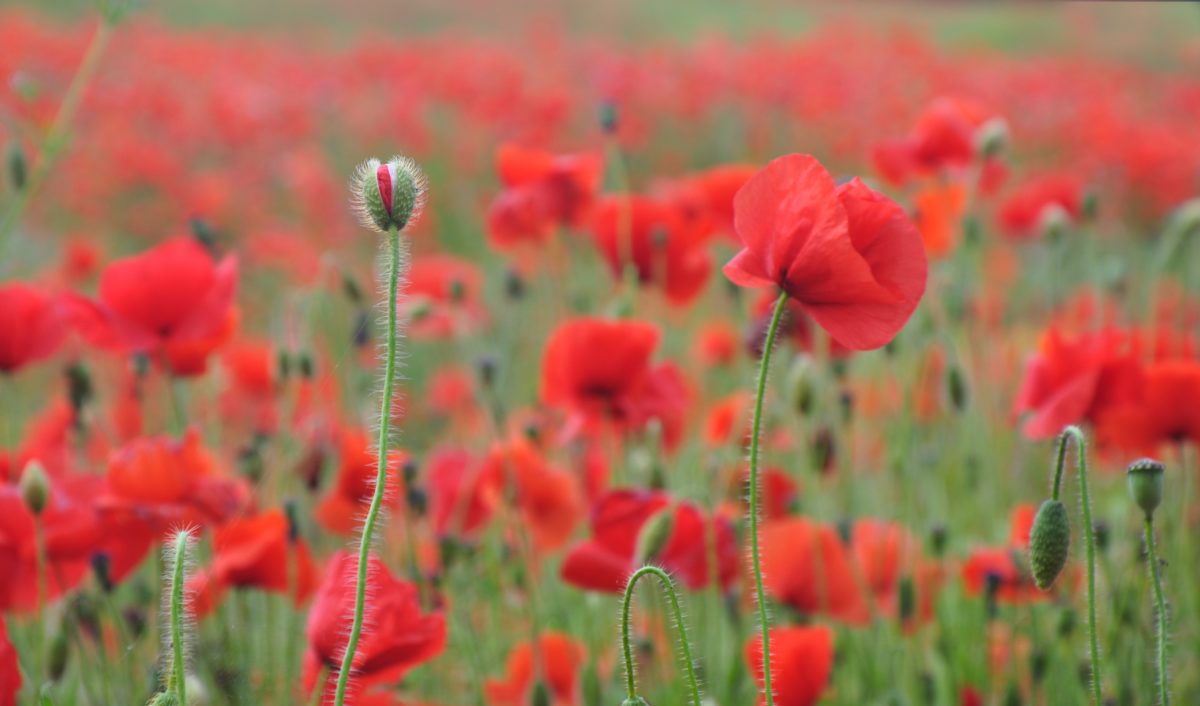 Why did I create Qoclico?

Why did I create Qoclico?   A little explanation is in order. Who’s behind Qoclico? Well, it’s me, Anne-Sophie. A wandering French woman… …expatriate… I have lived in several European countries, North Africa, Sub-Saharan Africa, Middle East and Central America, nine countries in total. In most cases, I have taught French as a foreign language, commonly known as “FLE.” In turn as a teacher, pedagogical coordinator, teaching department director, I 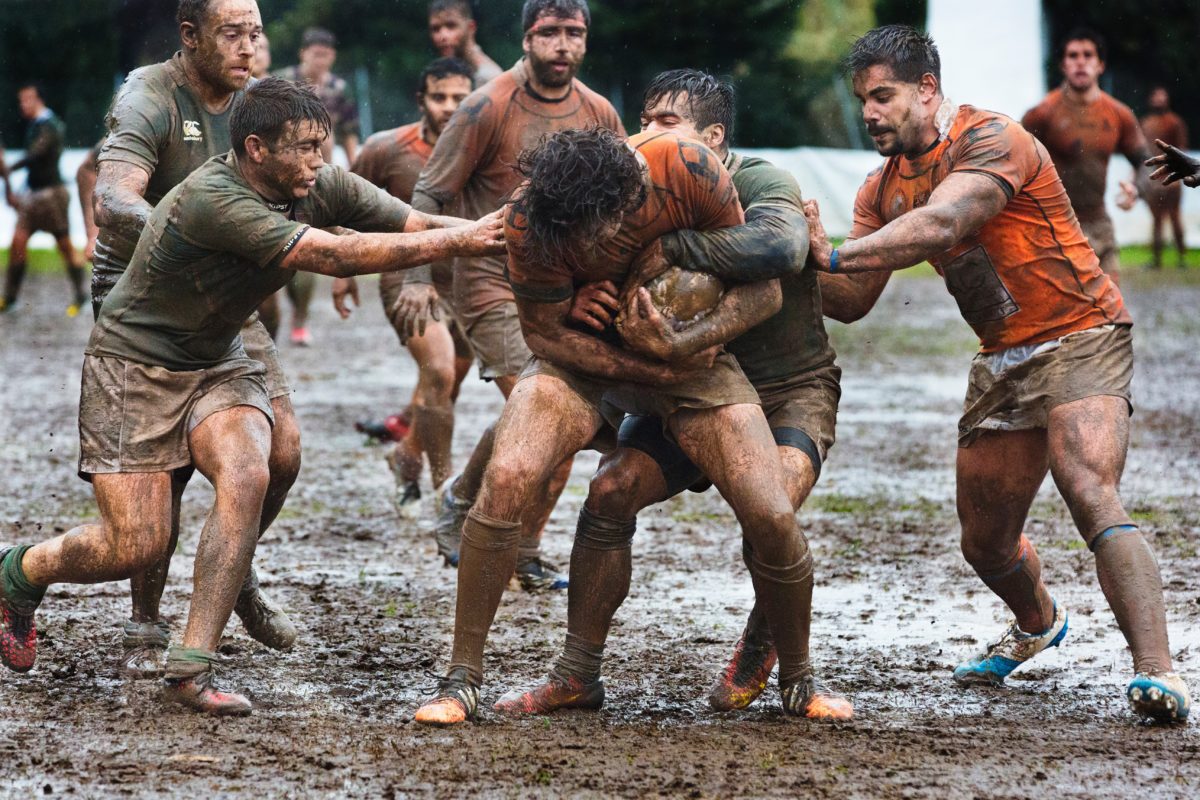 French Language Learning: a collective adventure!   I really admire these international organisations that bring together so many different nationalities in the same team, sharing the same office, working for the same cause or around the same project. Established organisations attract professionals from all over the globe, of all ages, women and men, alone or with their families, and thus recreate a miniature world in cities such as Geneva, Dakar, Paris 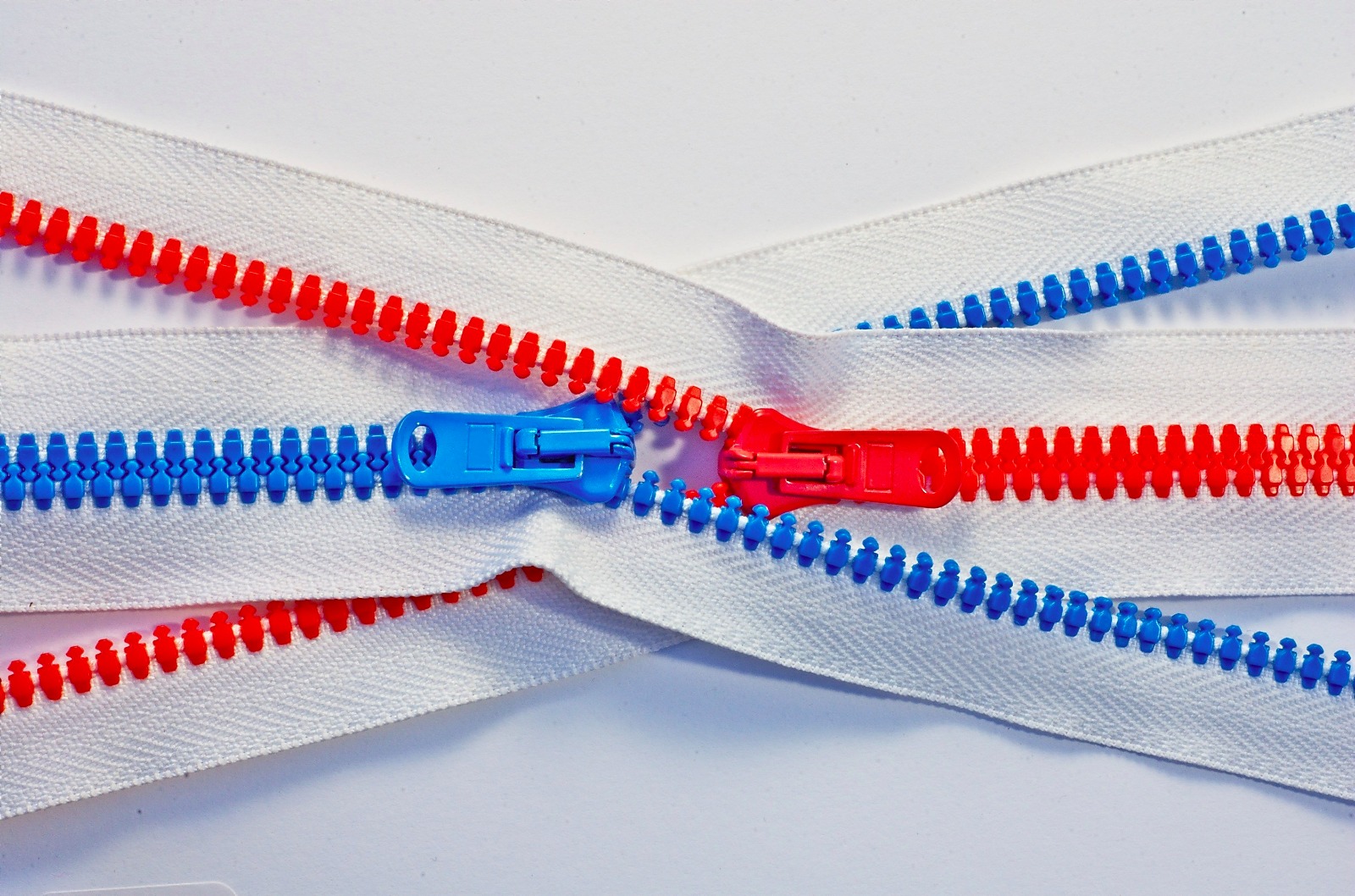 It’s tough to learn French! So, what’s the secret?

It’s tough to learn French! So, what’s the secret? French is a beautiful language, and one that a lot of us would no doubt wish to master. But to many, it often seems inaccessible. We start with the basics: Hello, How are you? My name is…, one two three four five; so far so good right? And then we try to go a little further only to get stuck on